The University of the Wild

The University of the Wild

In a movement that unequally affects all modern democracies, France is witnessing a return of wildlife, which the population perceives only marginally: increased populations of wild ungulates, spontaneous return of the wolf, expansion of thelynx, increased forest … The agricultural abandonment has, in fact, favored the extension of forest ecosystems, the return of herbivores and their predators, especially in mountain ranges.

Even if we can rejoice at this rise in numbers, the fact remains that our country has a natural area capable of supporting much larger wild populations. The large fauna remains anecdotal in France: 1% of the biomass and about 3 million wild ungulates, for 30 to 35 million domestic ungulates.

Resources forgotten and manhandled, the large fauna is confined to a marginal role, in the manner of garden gnomes in the setting of a more or less natural landscape. Appropriate for corporatist purposes, its management suffers from a lack of consistency and a global vision.

The large fauna, herbivores as predators, nevertheless has a systemic relation with its environment, including man. It participates in complex processes that we largely ignore. It plays a major role in the dynamics of the ecosystems, their capacities of adaptation, evolution and in the resilience of the ecological services of the territories. The interactions between wildlife (animal and plant) and human activities are as old as humanity itself. Depending on the place and the period, they take many forms: coexistences more or less thoughtful sometimes, most often rivalries or conflicts of use.

These interactions result above all from the dependence, most often ignored, of human societies on the complex natural processes that surround them. The challenge nowadays is to make wild fauna and flora a profitable resource, generating social and economic activities in declining areas.

A condition remains necessary to this Revolution: to know the natural processes in which humanity is, in fact, inscribed and to share this knowledge with all the public decision-makers to build, FINALLY, an effective environmental policy. 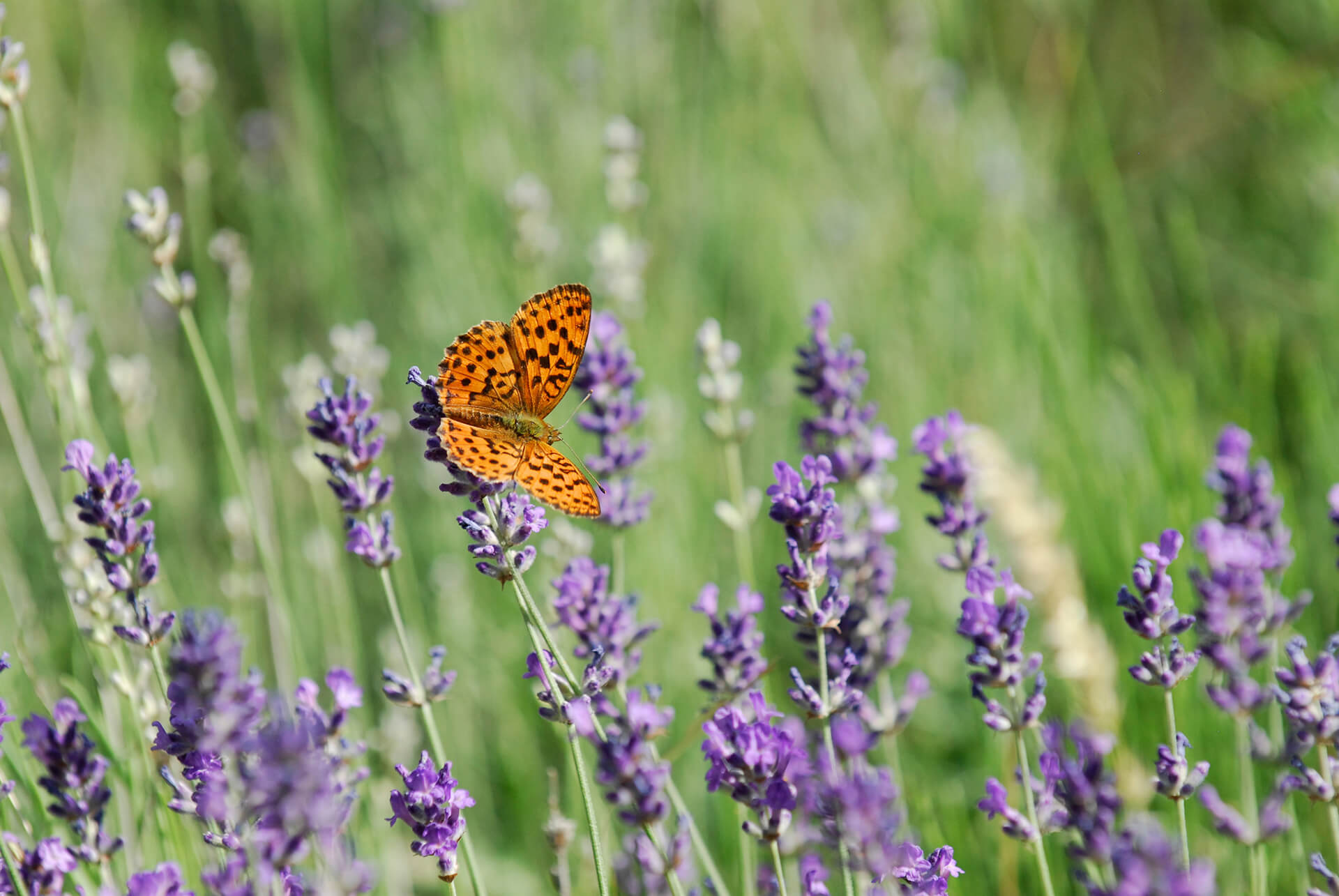 The university of the wild:Train the components of the educational model to cohabitation:

• FOR WHO ?
Departmental students
• WHAT ?
A school eco-citizenship learning program built in partnership with the National Education, followed by the student during his schooling on the basis of one day per year at the reserve.
• WHY ?
Raise awareness of biodiversity and provide the basic knowledge of applied ecological engineering

• FOR WHO ?
Everyone, including the inhabitants of the territory
• WHAT ?
Professional training.
• WHY ?
Allow the apprenticeship of environmental trades, including some innovators: wildlife mediators, composters, nature guides, naturalist experts …

• FOR WHO ?
Community and public administration staff and businesses in the territory; farmers, shepherds, foresters.
• WHAT ?
Specialized trainings.
• WHY ?
To deepen our knowledge of the environment in order to truly take it into account allowing it to be taken into account in public policies as well as in the strategies of private companies. Accompany the necessary ecological mutation of traditional professions.

• FOR WHO ?
university courses in the field of the environment of Provence Alpes-Côte d’Azur and neighboring regions.
• WHAT ?
Specific university modules allowing field application of lessons.
• WHY ?
To gain practical knowledge about species, ecosystems, biodiversity and interferences with human societies

In addition to these four training components,

The University of the Wild wishes to form partnerships with research organizations and provide them with a privileged framework for building scientific programs on wilderness knowledge and management. It is also to propose a place of welcome for the companies of the innovation in ecological engineering; a place that allows them to invent, test and produce tools for identifying and monitoring spatio-temporal biodiversity. Finally, the University of the Wild aims to constitute a “think-tank” to bring together different actors around a reflection on the construction of models of societies capable of accepting and valuing the nature.

The University of the Wild (UdS) is part of the ecological transition contract Biodiversité Sauvage of Grasse, which is registered in the National Biodiversity Plan presented by Mr. Nicolas Hulot on July 4, 2018.

The ecological transition contracts aim to:

The Ecological Transition Contract of the Pays de Grasse is unique.

Its ambition is to promote wild biodiversity, fauna and flora. 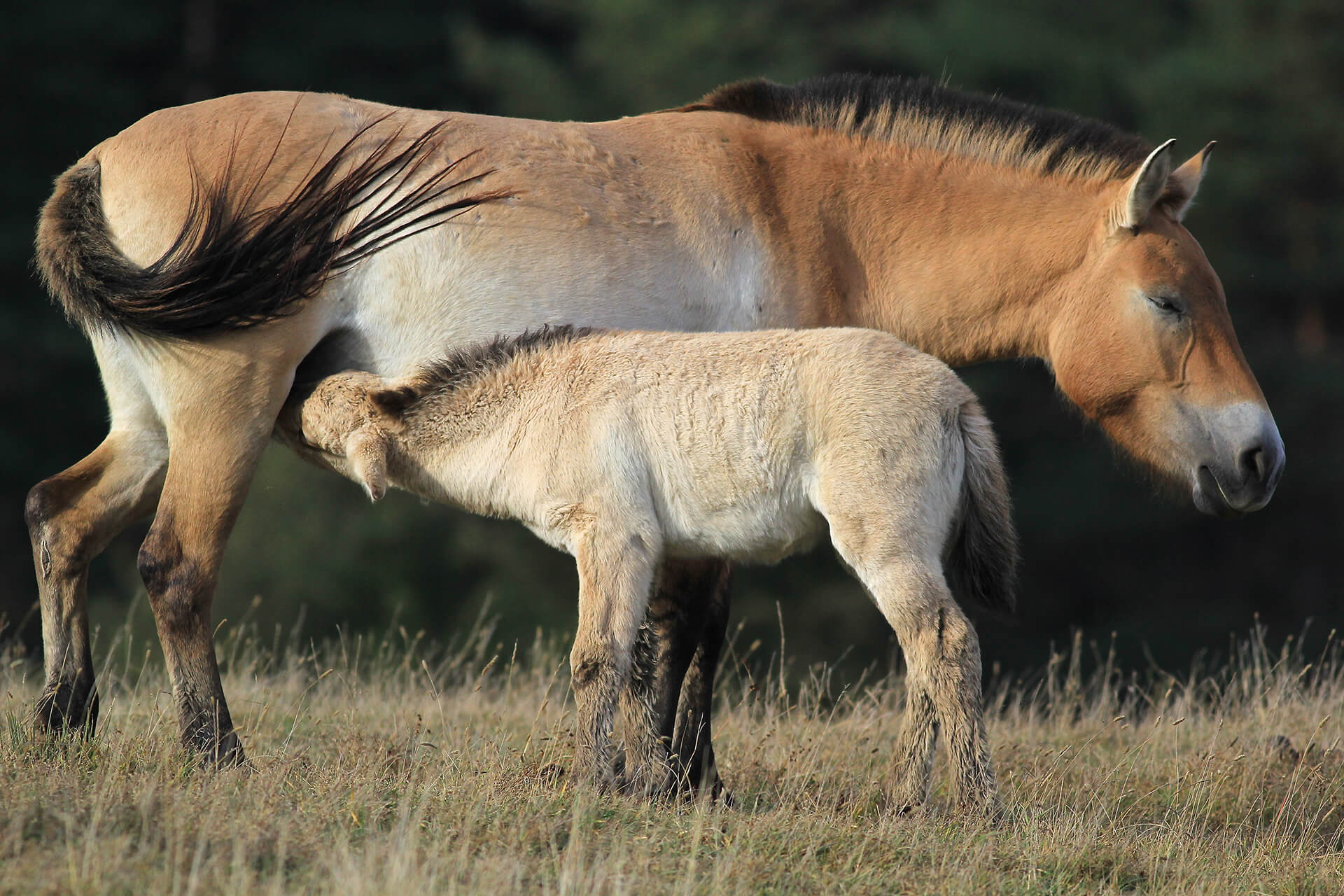 A modern and sustainable economy can not be conceived without a true partnership with the living.

In 2005, the Millennium Ecosystem Assessment (MEA[1]) produced an alarming inventory of the exploitation of the Earth’s ecosystems.

It innovated on two main levels:

Ecological services are vital. It is imperative to maintain and even increase their availability for ourselves and our descendants. However, to date, there is no incentive for economic agents to understand the role of these services or to maintain them because they are free.

It is these ecological services that the Monts d’Azur Reserve highlights. It is to a deepening of the knowledge of these services and to the diffusion of new practices in the public policies that the University of the wild will contribute

On the same site, in the heart of a territory among the richest in biodiversity, will be gathered:

Project designed and carried out by Aléna and Patrice LONGOUR

Supported by Loic Dombreval, Member of Alpes-Maritimes and Jérôme Viaud, President of Capg. 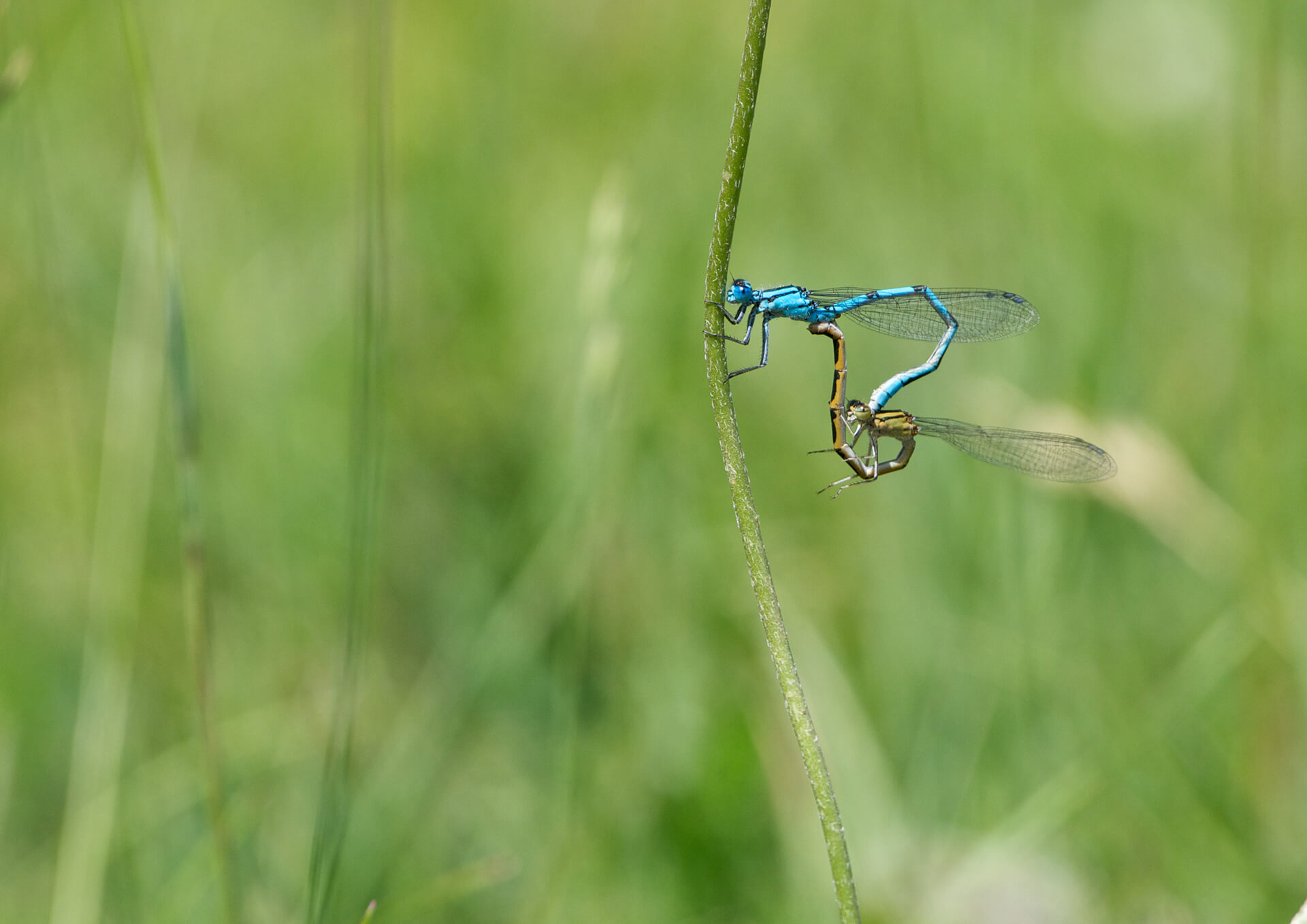